What Is Substance Use Disorder? 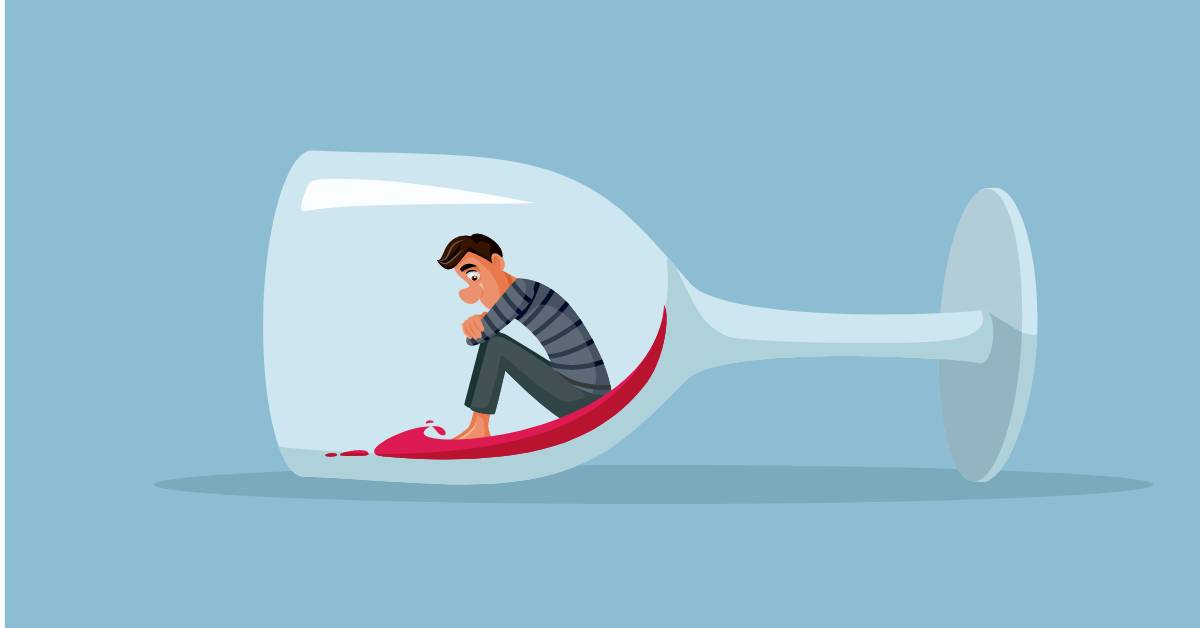 Substance use disorder (SUD), though often viewed as a moral failing, is a complex mental health condition that can have lasting effects on a person’s physical and psychological health, relationships, employment, and overall quality of life. Understanding the nature of substance use disorder can help you or your loved one get the treatment and support needed to achieve long-term recovery.

Substance use disorder is a broad term that encompasses both alcohol and drug (illegal or otherwise) abuse and dependence. It is characterized by compulsive drug seeking and use, despite harmful consequences. In other words, individuals with substance use disorder cannot control their urge to keep using drugs or alcohol, even though doing so often leads to negative outcomes.

A person may be diagnosed as having a substance use disorder (SUD) if their alcohol or drug use causes functionally or clinically significant impairment, such as health problems, disability, and failure to meet major responsibilities at work, school, or home.

SUD is often described as a chronic relapsing brain disease because most people tend to relapse or return to drug use after trying to quit. However, with the right care and treatment, it is possible to recover from SUD and lead a productive, drug-free life.

Symptoms of Substance Use Disorder

People with substance use disorder will often display certain telltale signs and symptoms. These may include:

Substance abuse can lead to dependency and addiction. When someone becomes addicted to a substance, they can’t control the urge to use it regardless of the negative consequences. In most cases, they will often continue using these harmful substances even if it means losing their job, alienating their friends and family, or engaging in risky behaviors.

Causes of Substance Use Disorder

There is no single cause of substance abuse disorder. Rather, it’s believed to be caused by a complex interplay of genetic, psychological, and environmental.

Studies show individuals with a family history of addiction may be more likely to develop SUD themselves. This may be due in part to genetics, but it is also thought that people who grow up in homes where substance abuse is common may learn to view drug use as normal behavior.

Other risk factors for SUD include mental health disorders such as anxiety, depression, and PTSD. People who suffer from these conditions may self-medicate with drugs or alcohol in an attempt to numb their feelings or escape the emotional turmoil.

Environmental factors, such as exposure to trauma or stress, can also play a role in the development of SUD. For example, children who witness violence or experience abuse and neglect are more likely to develop substance abuse as adults. Other potential risk factors include peer pressure, easy access to drugs, and early age of first drug use.

Treatment for substance abuse disorder typically begins with medically supervised detoxification, followed by psychological therapy. Detoxification is the process of allowing the body to rid itself of the drugs in its system. This can be difficult or even dangerous, so medical supervision is critical.

After detox, patients will typically begin medication-assisted treatment (MAT). This involves taking medication to help manage cravings and withdrawal symptoms while also receiving counseling and other forms of behavioral therapy. This stage mainly focuses on helping you develop healthy coping mechanisms and lifestyle choices and prevent a relapse in the future.

Substance use disorder is a serious condition that can have a lasting impact on your life. If you think you or someone you know may have a substance use problem, please reach out for help. With professional treatment and care, it is possible to recover from substance use and lead a healthy and productive life

If you’re experiencing emotional distress, the resources below provide free and confidential support 24/7.

The information on this website is for general information purposes only. Nothing on this site should be taken as medical advice for any individual case or situation. This information is not intended to create, and receipt or viewing does not constitute, a physician-patient relationship. This website describes the off-label use of ketamine and the FDA has not approved ketamine for use in mood /pain disorders.