When Was PTSD Discovered? 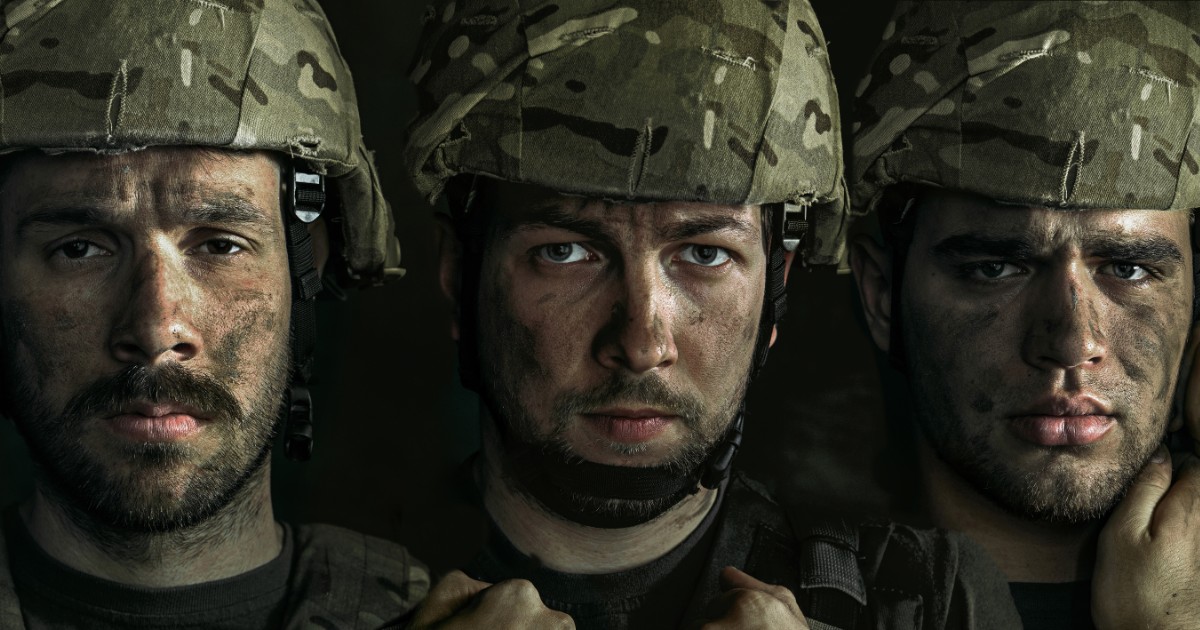 PTSD, or post-traumatic stress disorder, is a mental illness that can develop after a person witnesses or lives through a traumatic experience. Symptoms of PTSD can include intrusive thoughts, flashbacks, nightmares, severe anxiety, and avoidance behavior.

Post-traumatic stress disorder is a serious psychiatric disorder that can have a profound impact on your overall well-being, often leading to severe impairment. Research suggests that approximately 7.7 million Americans have PTSD at any given time.

A Brief History of PTSD

The term “post-traumatic stress disorder” was first coined in the 1970s, but the condition has been around since the dawn of civilization. One of the earliest documented cases of PTSD is found in The Iliad, an ancient Greek epic poem by Homer (762 BCE). The poem talks about the Trojan War and the psychological toll it had on the Greek hero Achilles. After watching his friend Patroclus killed in battle, Achilles becomes consumed by grief, anger, and rage – forcing him to withdraw from the fighting.

Countless other ancient texts dating back centuries have also alluded to the effects of trauma on mental health. In the Bible, for example, there are numerous references to “troubled thoughts” and “evil spirits” that possessed people who had experienced traumatic events.

The Civil War and World War I

Closer home, after the civil war, many soldiers developed what came to be known as “soldier’s heart.” Symptoms included anxiety, fatigue, range, and nightmares – all of which are still associated with PTSD today.

During World War I, the term soldier’s heart was replaced with “shell shock” to describe the physical and mental breakdowns that soldiers were experiencing after being subjected to hours of constant concussive blasts from artillery shells.

While shell shock was initially seen as a weakness that needed to be overcome, World War II led to a greater understanding of shell shock as a psychiatric disorder and its effects on soldiers. Some of the terms used to describe PTSD during this time included “battle fatigue” and “war neurosis.”

It wasn’t until after the Vietnam War that the American Psychiatric Association included the conditions in the 1980 edition of the Diagnostic and Statistical Manual of Mental Disorders (DSM-III) under the more accurate name post-traumatic stress disorder.

Today, PTSD is still often associated with military combat. And while it’s true that military personnel are at a higher risk of developing the condition, it can affect anyone who has experienced or witnessed a traumatic event.

Just like our understanding of PTSD has changed over time, so too have the treatments for this debilitating mental illness. In the past, people with PTSD were often seen as cowards or weak and subjected to inhumane treatment.

Thankfully, times have changed, and there are a variety of proven modern treatments available that can help manage the symptoms of PTSD and improve quality. These include psychotherapy, medication, lifestyle changes, and alternative therapies.

Although the name PTSD did not come into existence until the late 20th century, the condition has been described in ancient texts and literature spanning centuries and continents. And while our understanding of PTSD and its effects has evolved, we still have a lot to learn about this complex mental disorder and the potential longer treatments.

If you’re experiencing emotional distress, the resources below provide free and confidential support 24/7.

The information on this website is for general information purposes only. Nothing on this site should be taken as medical advice for any individual case or situation. This information is not intended to create, and receipt or viewing does not constitute, a physician-patient relationship. This website describes the off-label use of ketamine and the FDA has not approved ketamine for use in mood /pain disorders.